The Draw is Rigged!

Posted on May 27, 2012 by emmasrandomthoughts

When I was visiting Tennis.com today, I noticed that once again people were saying that the draw is rigged, because Roger and Nole always end up in the same section.  At first, I thought this was nonsense, but then I was looking at pictures of the draw, and I noticed this shady looking character.

The picture is fuzzy, but it’s clearly a man holding an umbrella!  I’m very suspicious of this man, and I think that the doubters are right!

The draw is fake, there is in fact a second drawer!  The second drawer remains hidden from view, perhaps on some kind of picturesque grassy knoll. 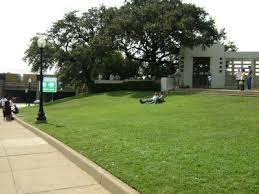 The question of course, is, who is the second drawer?  Who is controlling the draw?

Here are some suspects

5 Rogue elements within the US Government 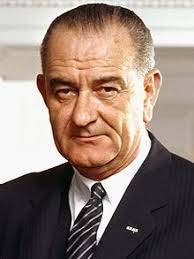 Yes, you read that right.  Lyndon B Johnson is controlling the tennis draw from beyond the grave!

This entry was posted in Uncategorized and tagged JFK assasination spoof, tennis. Bookmark the permalink.