“You’ll Be Back”: History and Fiction

Posted on August 14, 2019 by emmasrandomthoughts

I have heard that George III has, in the UK, largely a positive reputation.  They know of his illness and madness, but by that point, the monarch was largely rendered irrelevant politically.  It was Parliament, not the king, that was sovereign. 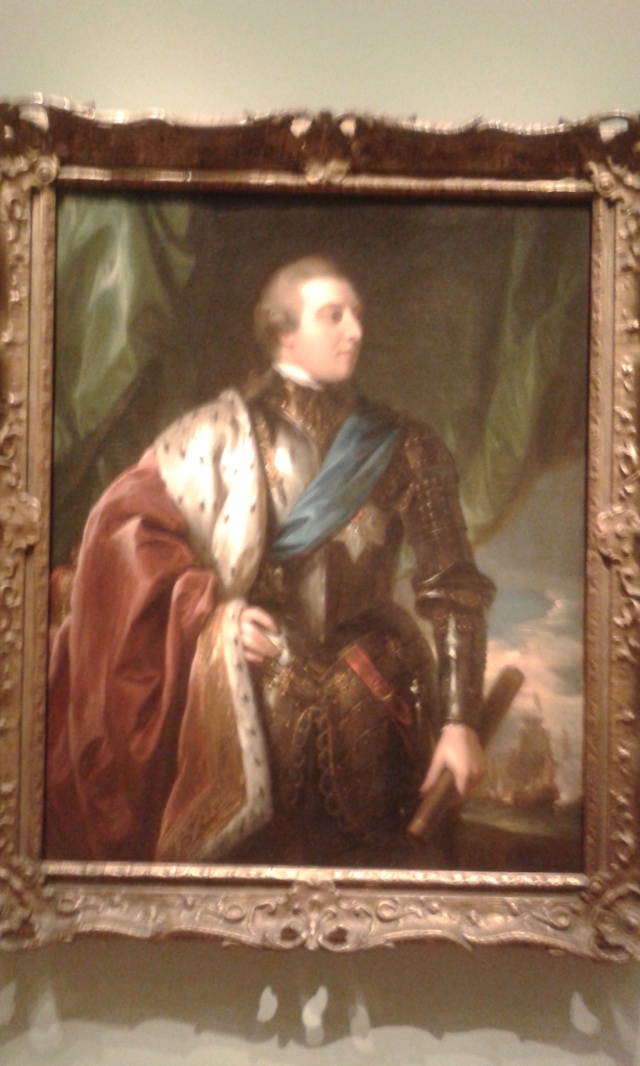 He has a vastly different reputation in the US.

Lin Manuel Miranda portrays that reputation rather well in his song “You’ll Be Back,” a deliciously catchy song that I find myself singing and humming frequently.  In it, George III is both ridiculous tyrant.  Lin Manuel actually portrays him as a bitter ex.  His portrayal has no relationship to history.

Indeed, the view of Americans that George III was a tyrant has no relationship to history.  It was Parliament, not the king, who decided to tax the colonies, close Boston Port, and send troops which the colonists were required to quarter.

None of this is new.  Shakespeare’s play Richard III portrays the titular king as a villain, who murders people, even his own wife, without any remorse.  Richard III, the historical figure, bears little resemblance to the character.

With George III, it is less clear.  I think part of it stems from the Declaration of Independence, which specifically addresses the king and describes the king as a tyrant.

The history of the present King of Great Britain is a history of repeated injuries and usurpations, all having in direct object the establishment of an absolute Tyranny over these States.

As it is, the Cleveland Museum of Art has a large portrait of George III in its wing of early American art.  It resides in the same room as a painting of a very young George Washington.

But when push comes to shove, he will kill your friends and family to remind you of his love.  🙂